Last week, I saw a woman walking down a long hallway were I work. She was holding a piece of paper, and glancing at it as if it was a map. I knew she was lost, and I was tempted to ask her how long she had been missing, and if she needed food and water, but she looked healthy enough.

The  building where I work would qualify as a very large house of mirrors. If a person is directionally challenged (E-W, N-S) there is very little hope. Each side, front and back, of the building is a mirror image of the other, including duplicate floors and identical room numbers. Each room number is preceded by the number of the floor, so 5F915, exists on the 5th floor of the north and south ends of the building.  The letter of the alphabet is just thrown in there to confuse everyone. The only letters used are F, G, H, and J. In the center of this megalithic structure there is a large atrium with lush plantings, open to the sky. The atrium serves no real purpose, except to remind those who become entrapped that the outside world still exists. 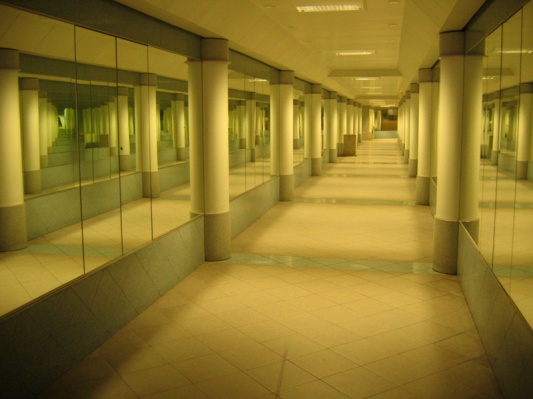 There are two 8-story parking garages, one on the East side, and one on the West. Needless to say, they are identical, and on each floor of each garage there is a set of sliding glass doors  which automatically open, welcoming the unsuspecting to the atrium. From a directional standpoint, the quote from Dante’s Inferno, Abandon all hope, ye who enter here, should be engraved over each portal.

Normally, the first decision point would be to go left or right. Even if there was an inscription on the wall stating, “The sun rises in the East, and sets in the West“, a visitor would wonder why someone would place that information at the entrance. The inscription should be a clue, but of no real help, since you could only see the sun at high noon as it passes over the atrium.

The lady was looking for new employee orientation, and she was only about 50 yards away from her destination. As I gave her directions, I mentioned that she was very close to her point of entry, just in case she wanted to escape. I just forgot to ask if she was parked in the East or West garage.

I have visions of her standing in one of the garages, in front of an empty parking space, while pushing the panic button on her key fob, trying to locate her vehicle. That’s not an uncommon occurrence either.

I think I failed to mention that I work for the Federal Government. I have high hopes of visiting the Pentagon one day. I love a challenge.

4 thoughts on “House of Mirrors”

The Library of JustUs 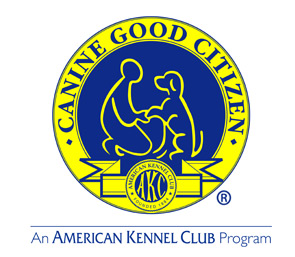 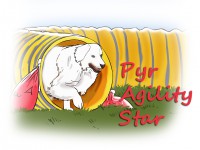